Energy consumption in water cooling towers consists of the heating energy used for freezing and the electric energy consumed in fan motors which are the main elements of cooling. The amount of water evaporated during heat transfer is the second class consumption in the towers.

This article concerns the use of electricity in water cooling towers.

In the start motors of the electric motors, the engine stops at 0 hz, or working at 50 hz.

Intelligent adjustment in electric motors is possible with drivers or invertors, which can provide speed control.

It will be possible to operate the fan motors especially between the range of 20-50 Hz with the drivers.

How smart adjustment should be done.

Exceptions to the Software

Unless otherwise stated or there are no errors in the design, there is no such thing as not reaching the set value of the user including the seasonal peak temperatures. (if periodic maintenance and cleaning are done in time and the tower filling materials are not dirty in the blocked area)

If the actual temperature value falling below the set value of 30 degrees continues to fall despite the fan speed automatically decreasing to the minimum (20 Hz), it is necessary to add a stop to the scenario.

This posture should be determined based on the set point. Generally, this value is determined to be 3 degrees at 2 degrees, depending on the sensitivity of the system. If the actual temperature is set to 30 degrees, the tower will stop automatically when the temperature drops to 27 degrees Celsius and wait in stand-by until it reaches the set point again. When the actual value of the system reaches 30 degrees, the fan motor will automatically restart at the minimum speed of 20 Hz.

It is not suitable to operate electric motors at lower speeds of 20 Hz. It is possible but not appropriate. Continuous operation under these conditions will cause the engine to overheat due to low cycle, cause the resins to be damaged by high temperature and cause the engine to burn continuously.

In addition to providing energy saving (electricity and water saving)

Ramped stop will affect the fan block and engine life positively, thanks to the take-off and revolutions, which will be used as often as needed (probably at lower speeds than full speed). 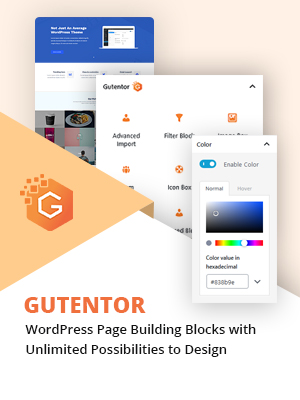